This amazing Cave Lion foot is part of Jackson’s collection of animal bones from Hindlow near Buxton. We recently decanted it from its ‘Bone hole’ on the gallery where it lay along with other Hindlow remains of bison, horse, mammoth and wolf. Up close, it’s much more obvious what a large animal the Cave Lion was, much larger than present day lions.  Going for a walk would be very different if these creatures still roamed the Peak District!

Part of the Cave Lion material in store.

Most of the Hindlow material is held in store because there is just too much of it to display. One of our expert volunteers Bente Loudon is working her way through assessing the material but previous research by Danielle Schreve (1997) on the Hindlow bones identified the presence of at least two lions. The bones include most of a right hind leg and may be the most complete articulated lion remains from the Pleistocene era. Along with the lions were the remains of at least three horses and four animals identified as cattle or bison. Gnaw marks on the bones and the variety of animals led suggests that the cave was a den for lions preying on horses and bovids (cattle/bison).

Also in the cave were the remains of another large, wild bovine, an aurochs. This led Schreve to suggest the bones were laid down in a warmer interglacial period when aurochs were here, rather than a cold stage, and this might explain the very large size of the lions and horses. 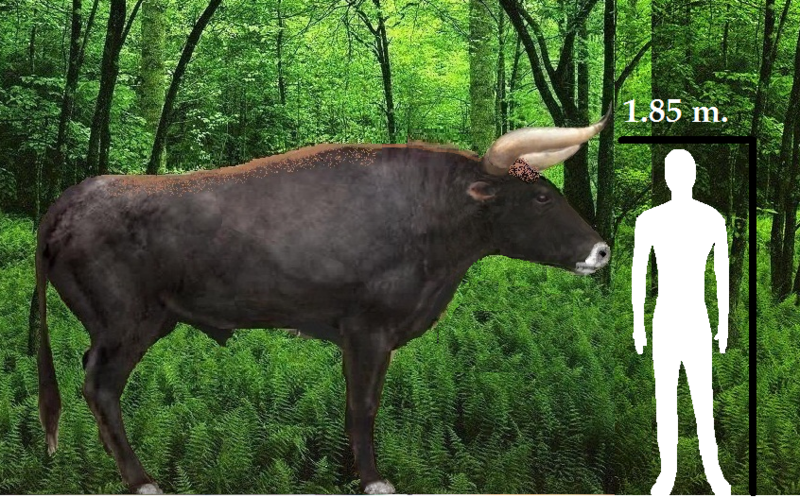 We’ve really enjoyed sharing the objects with our visitors close up and our Artists in Residence @KidologyArts have been taking inspiration from the Cave Lion too!